An important characteristic I see in people who are successful is that they know how to see things as opportunity. Unsuccessful people love to fall into victim mode and complain about how bad things happen to them. They don’t see things as an opportunity, or have a willingness to do what it takes to create opportunity. 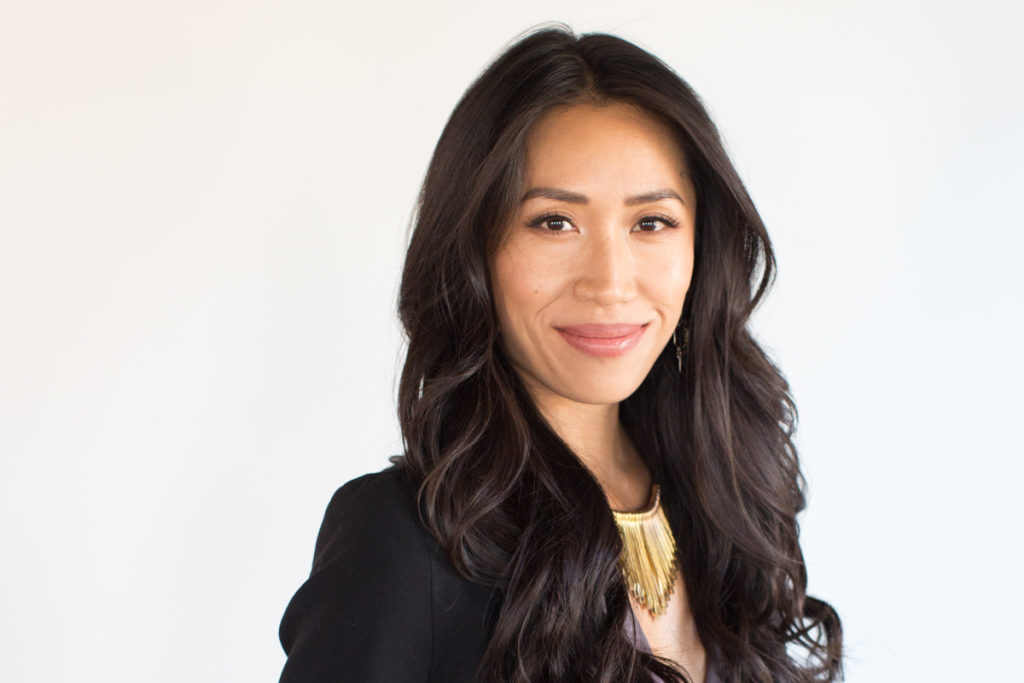 A couple stories demonstrating the benefits of seeing things as opportunity:

Story #1: Getting over a breakup.

My buddy broke up with his girlfriend. They were engaged and he thought he was going to marry her. Although he is heartbroken, he said, “When I feel deep pain I know I’m gonna evolve big time,” and, “I’ve learned to never focus on the loss. Focus on the gain that you couldn’t see before. Life is a never ending growth, right?.”

What a way to stay positive and see a breakup as opportunity for growth.

If you stay all sad/bitter/depressed and hang on to what shoulda woulda happened, you are keeping yourself in prison. Learn and move forward.

You’ll get to where you are meant to be faster, and though you may not know what that exactly looks like, it’ll be a much better place!

Story #2: How I started photographing for celebs.

Years ago I put an ad up on Craigslist looking to trade my services for something. Some people also wrote me complaining, saying that I was cheap and to offer real money. In my opinion, the people who complained are struggling for work for a reason. If you learn to see things as an opportunity, amazing doors will open.

When I first started photography, I responded to a similar ad – a hairstylist was looking for a photographer to shoot a small event.

She said there was no pay but that she would trade for a couple hair cuts. I didn’t have much money at the time and wanted more experience shooting events. I thought – I get to practice shooting AND get a fresh cut?  Sign me up!

The opportunity sounded great. A friend of the hairstylist saw the photos from her party and got my contact info from her. She reached out to me. This friend was a celebrity PR person. Some people ask how I’ve gotten my celebrity clients. This is one of the ways.

Getting paid to photograph a Halloween Party and having it featured in all the Entertainment magazines? Sure why not. This was the start of me photographing for celebs. 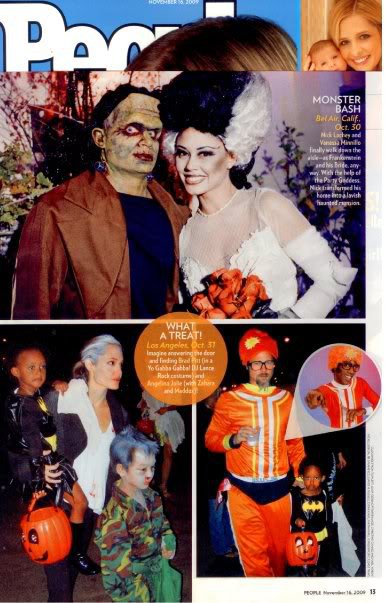 No matter how unrewarding something seems, look for the opportunity. See it as that, and you will open the doors, one after another.