I’m going to Alaska this coming New Year’s to photograph the Northern Lights (!!!). I rented a cabin on a farm in Fairbanks and a few friends are joining me. I emailed them my flight itinerary and the breakdown cost for the cabin.

Boom, boom, boom. Within an hour I received emails with their booked flights and money Paypaled to me for the cabin.

Two of my besties, Fallon & Mark (click on their names to check out their businesses).

I used to think I was lucky to have reliable friends like these, but I’ve learned it’s not luck.

I choose the people in my life for their values and character. My parents taught me to be proactive and do what I say I’m going to do. All my friends have the same qualities. If someone is wishy-washy, flakey, or unsupportive, they aren’t in my life – plain and simple. 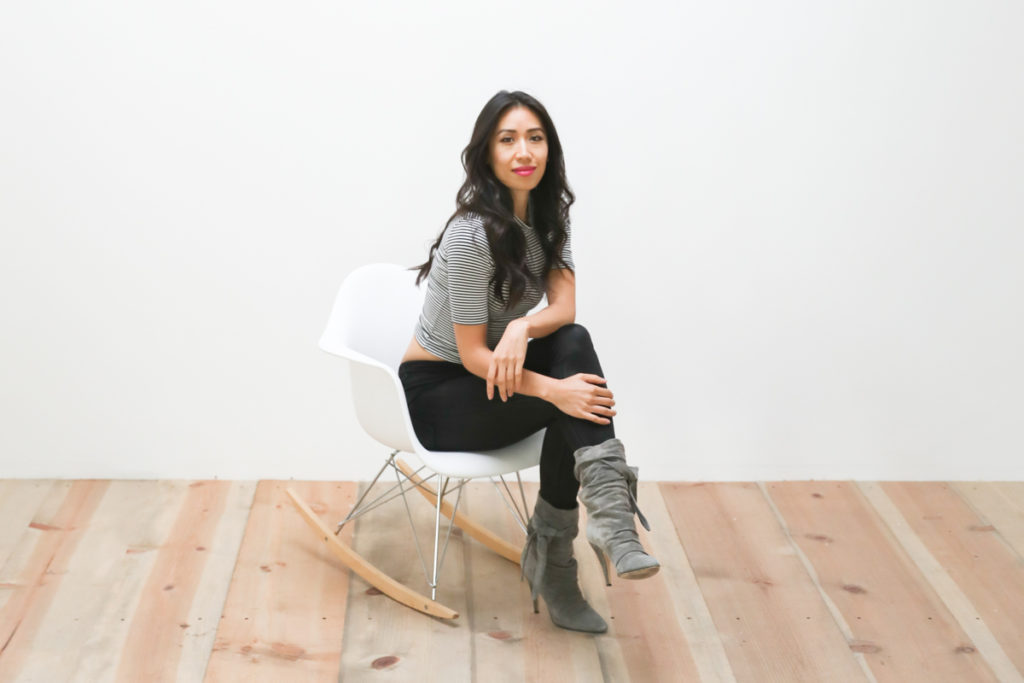 A (newer) friend called the other day and asked for a favor. He was out of town and needed his car taken to the mechanic. He was timid because he doesn’t like when he feels like he’s bothering people. He started telling the story of what happened, why he needs it taken there, added with, “and you can absolutely say no…”

I interrupted and said, “WHERE IS THE CAR? I will drop it off.”

I told him to shut up, and that I’d text him once it was done (I really am bossy).

He said, “I can’t believe I only have one functioning friend.”

The friends he had asked before me kept beating around the bush saying they were gonna do it but never did. I could tell he was frustrated and disappointed.

“I’ll do it tonight after I’m done with my dinner meeting.”

[hop in an Uber after dinner meeting, drop car off]

Someone tell me what is so hard about that?