One of my best friends Mark called the other day and said, “I come in on Wednesday at 6:30pm.”

Whenever he comes to town he stays at my place, but this time I was feeling overwhelmed and didn’t feel like having anyone over. This made me agitated. 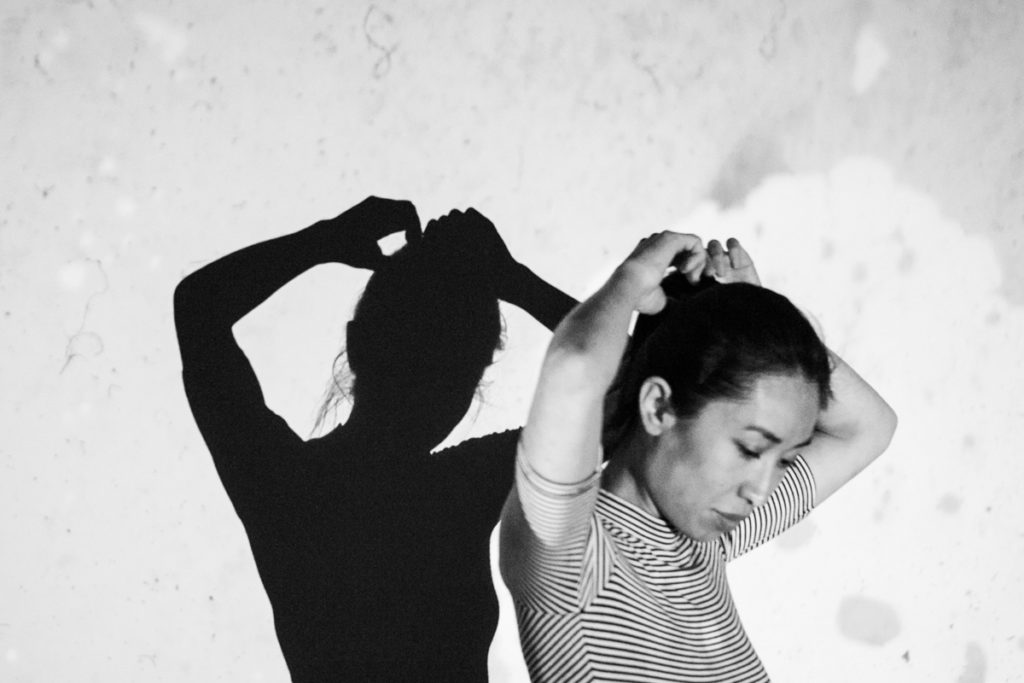 I often go to Mark for advice because he is a great communicator and a relationship coach. It’s interesting typing that out (great communicator + relationship coach) because it shows how crucial good communication is to have a good relationship. Whenever I complain, the first thing he says is, “Have you told the person?” which is usually followed with a “No.” Then he says in a DUH tone, “Why don’t you just tell them? How are they supposed to know what you need if you don’t say anything?”

Sometimes I have a hard time communicating what I need out of fear. Fear I’ll hurt someone’s feelings, fear of criticism, or fear of rejection. My concern this time was I didn’t want Mark to think I was a shitty friend. But I got over it, called him, and said, “Hey. I’m in a place where I need space right now. Can you stay somewhere else when you come?”

Immediately I felt relieved. THAT’S ALL I HAD TO DO.

He said, “Sure.  Thanks for telling me.  Is everything ok?” I said, “Yeah. I’m just feeling particular about having my own space.” And once again, as he always says (but this time referring to himself), “Thanks for telling me, otherwise I wouldn’t know what you need, and we’d have one of those shitty relationships where we can’t properly communicate!”

And there it was.

Being a shitty friend would have been to NOT say anything. If I didn’t say anything, I would have resented the poor guy when he came. Getting mad at someone and blaming them for your unhappiness is unfair when you don’t do your job of telling them how you’re feeling. It doesn’t serve you, and it doesn’t serve the other person.

Me & Mark. We find each other annoying (the kind of annoying that is funny as friends but would be infuriating from a romantic partner)! 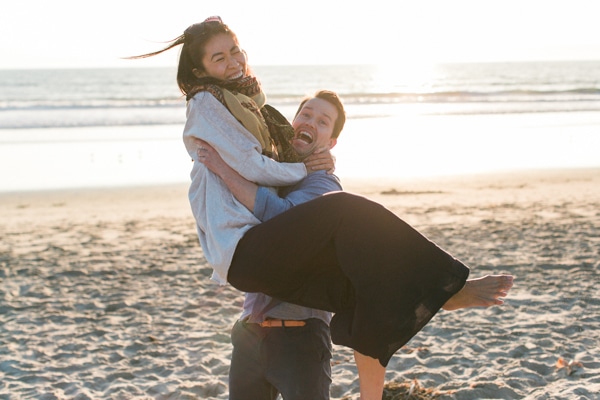 I had a conversation with someone about communicating the other day and she said, “But whenever I try to tell someone something like that, they get all mad and defensive…”

My thoughts about that:

1.  I’ve learned how you say something, the WORDS YOU CHOOSE, make all the difference. Take responsibility for how you feel instead of blaming the other person. When Mark told me he was coming, my first thought was – Ugh, I’m busy and I don’t like when people assume they can stay at my place. All victim and blame. So I took a deep breath and took responsibility.  “Hey, I feel like I need space right now.” What a world of difference it makes in how someone receives it!

2.  The truth is you can never control what anyone’s reaction will be. For me, I surround myself with people who are conscious, empathetic, emotionally intelligent enough to not take things personally, and if they do, they communicate it well. They’ll say something along the lines of, “I’m so bummed you can’t make it to my birthday dinner!” versus “I can’t believe you’re not going to come. That is so messed up.”

I’m writing this post because it’s getting easier for me to tell people when things bother me, and it makes me want to do my happy dance. It’s liberating, and a huge confidence booster.

Being honest, taking responsibility, and having the courage to communicate what you need – It’s the only kind of relationship I choose to have in my life, and I’m thankful for the people who give it to me.

4 thoughts on “The One Skill You Need to Have Happy, Healthy Relationships”