Some of my worst nightmares have included:

– Getting attacked by a great white shark.

– Having orange juice spilled on my lap during a long flight, leaving me sitting wet and sticky for hours.

– Having a bot fly lay eggs under my skin and it hatching (UGH!).

– My ex dating someone new.

– Getting stuck on a dark scary ride at Disneyland by myself and no one noticing, leaving me to spend the night in there alone with all the Animatronics still running until the morning shift comes in.

– Wearing open-toe sandals on an escalator and then one of my toes getting caught and popping off.

(Only one of these things has actually happened). 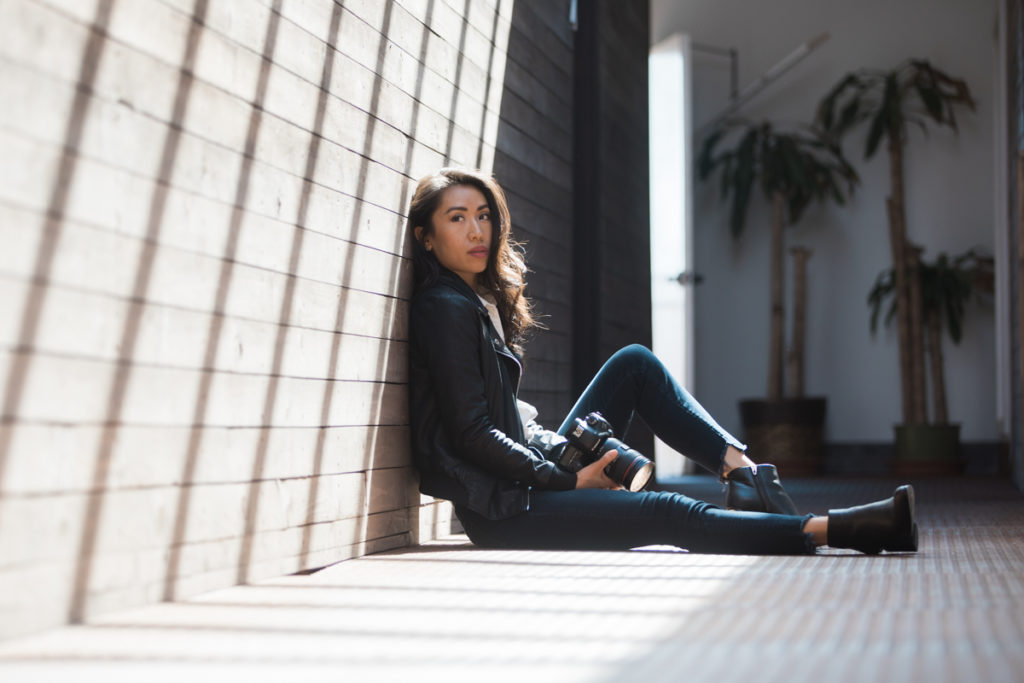 An ex who broke my heart is dating someone new, and so soon? I was terrified of it happening because I thought it meant I’m not good enough (“Is she prettier?”), that I did something wrong (“I shouldn’t have done that that one time”), that I failed (“Why can’t I be in a relationship like everyone else?”), or that I simply was abandoned.

Eventually the pain went away. I did personal growth and the reality was – that ex triggered things within me but he isn’t someone I wanted to be with. Along with the list of qualities I truly wanted in a partner like integrity, empathy, etc., I wanted someone who was excited to be with me. That wasn’t him. And when I finally learned to accept that, I realized the reasons we didn’t work out had nothing to do with me.

Now that I’ve had that experience, what I feared is not so scary anymore.

(Then!… I look at his social media months later and see his life go up in flames because he still has the same patterns that he refuses to see with EVERY romantic partner he’s ever had, which in the long run bites him in the ass.)

I knew it. *slow satisfying grin.*

I’m joking, but let’s be real. Not really.

But let’s just say things did work out well for him and he marries that girl. He is who he is, and maybe his new partner is ok with the things I wasn’t. The important thing is that I learned my self-worth, what my boundaries are, and how to effectively communicate them (Crucial for choosing the right partner). After going out on the dating scene again and putting that into practice, I met Pete.

And I don’t feel the same fears I used to. At all.