I went to Sedona last weekend.

My friends and I went to Angel Valley. We sat down in the office for an informative lecture before checking out the grounds. During the site we learned that Angel Valley is known to be a landing site for extraterrestrials and angels. It is also home to gnomes and fairies if you choose to see them.

As the old man was saying all this, I couldn’t help but think he was crazy. I have a side of me that is extremely logical. It’s the way I grew up – strictly science. I’ll believe it when it when I see it.

I also have a spiritual side and believe that not everything has to be understood or seen to exist. The way the old make spoke reminded me that anything is possible if you choose to believe it.

Who am I to say he is wrong just because I’ve never seen it before?

The meditation labyrinth at Angel Valley. I can’t say that I do or don’t believe in mythical creatures, but I did not see anything out of the ordinary that day.

It made me think of a good old friend – Jay Pullano. We worked at the same restaurant when I first moved to LA 8 years ago. When it was slow he would come to the host stand where I stood and talk about all the spiritual stuff he was reading. Sometimes he would grab a fork off a table. He would stare at it for 20 seconds, close his eyes to meditate with it, open his eyes to stare at it again, and again close his eyes to meditate with it.

This went on for lengths at a time. I would look at him with a question mark hovering over my head.

“I’m learning to bend this with my mind…”

All I could do was shake my head and think – I love you Jay, even if you are going through this hippie psychedelic phase.

We always got along great and have a high level of respect for each other despite our differences. 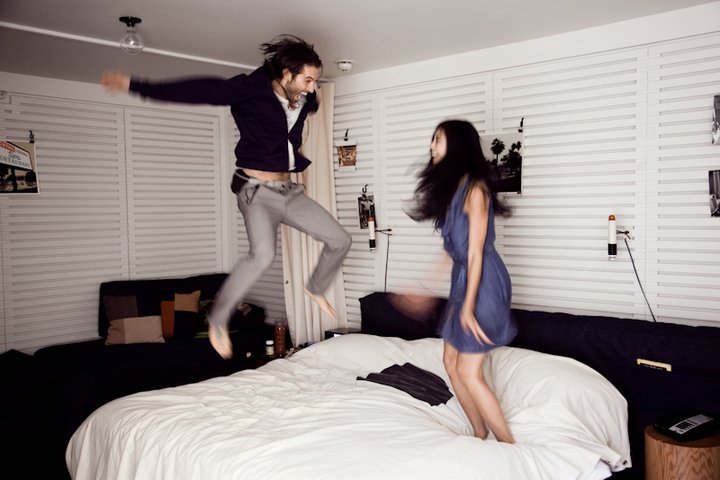 Jay ended up giving up all his possessions and moving somewhere off the beaten path. I didn’t know where he went. He got rid of his cell phone so we rarely talked.

He came back a year later for my birthday.

I had everyone over for dinner. We were in my kitchen and he said, “Hey, guess what?.” He smiled and opened my utensil drawer to grab a fork. He balanced it lightly on his fingers and closed his eyes. I stared at him and felt the energy, but before I could say, “OMG….”

Whoooooop. The handle of the fork melted in front of my eyes and he twisted it into a loop. 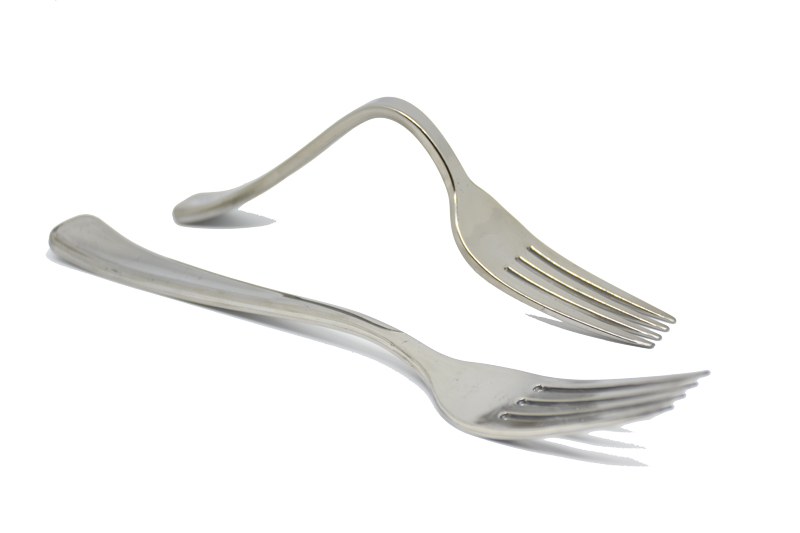 He handed it to me. With his signature dimply smile and sparkle in his eyes he said, “Happy Birthday CC.”

2 thoughts on “What My Psychedelic Best Friend Taught Me”