When I lived in NYC after college I dated a professional chef. He worked at a popular restaurant in Tribeca and I loved going in to sit at the chef’s counter to eat the food he cooked. 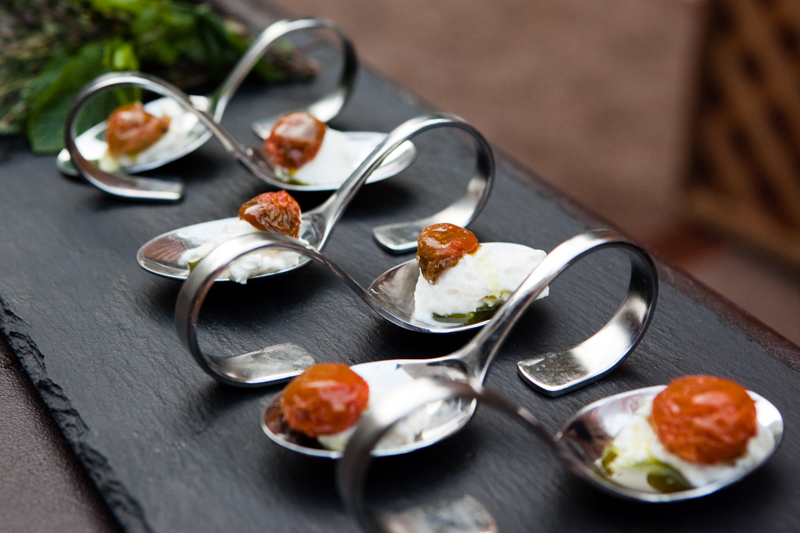 One time he asked if I wanted to help him with a private catering job. I did. I saw he and his Sous Chef had an assistant chef who looked up to them a lot. She was young, sweet, and would mimic the funny things they would say.

Another time I was on the phone with him and he was talking about training his staff. I was getting ready during this conversation, putting on my shoes, and admit I was not doing a good job listening. It upset him, understandably.

He was accomplished but sensitive. The kind of partner he wanted was someone who’s main role was to be supportive and to look up to him. That wasn’t me. I had my own career route I was focused on and though now I’m much better at listening – being the role of type B support partner isn’t who I am. I’m type A and I do well with someone who is equal, or Type B and better at supporting ME emotionally.

In a relationship there should be mutual support but my point is, if I were to have stayed with him, it wouldn’t have been true to who I am. Sure there were things I liked about him but overall I would have felt drained, doing things that didn’t come natural to me, hoping he’d do the same for me in return (which he wouldn’t because everything was mostly about him and his career). I didn’t want to become a smaller version of me. I want to be the biggest baddest version! 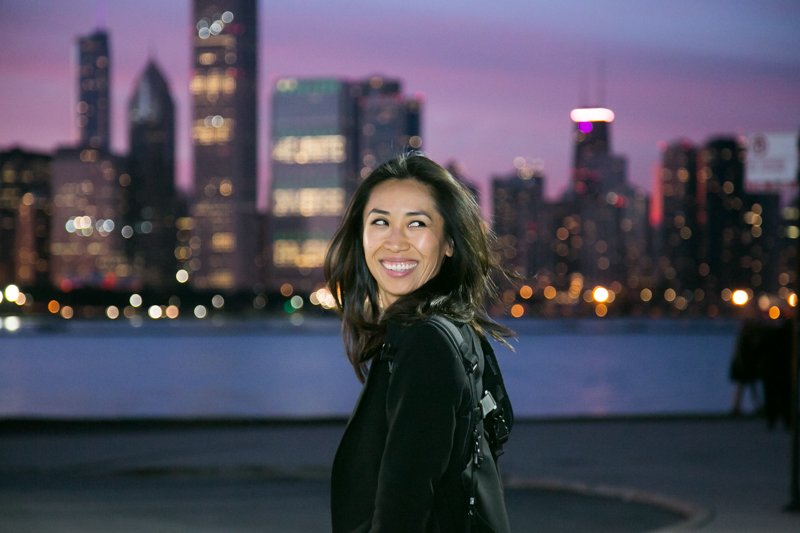 Truth is important to me because I refuse to live a lie.

Don’t only do it for yourself. Do it for others. I’d hate to learn that someone was faking it with me.

*If you’d like to learn more about showing up in relationships as your authentic self, I dive into it in my book, Show Up: Finding Love for Independent Women.

2 thoughts on “It’s Time to Be the Biggest, Baddest Version of Yourself”