When I reached my mid 30’s I noticed my face starting to change. Particularly my eyes when I tried to do “smokey eye” make-up one night. I looked at photos. OMG. I can’t do my eyeshadow like this anymore. It makes my eyes look sunken in!

– Bags under my eyes

– Losing fat in my face

– Less mass in my body in general (while some people gain weight as they age, I am shriveling up (queue Mr. Burns from the Simpsons).

– I look better when I wear foundation now.

– My skin is thinner. 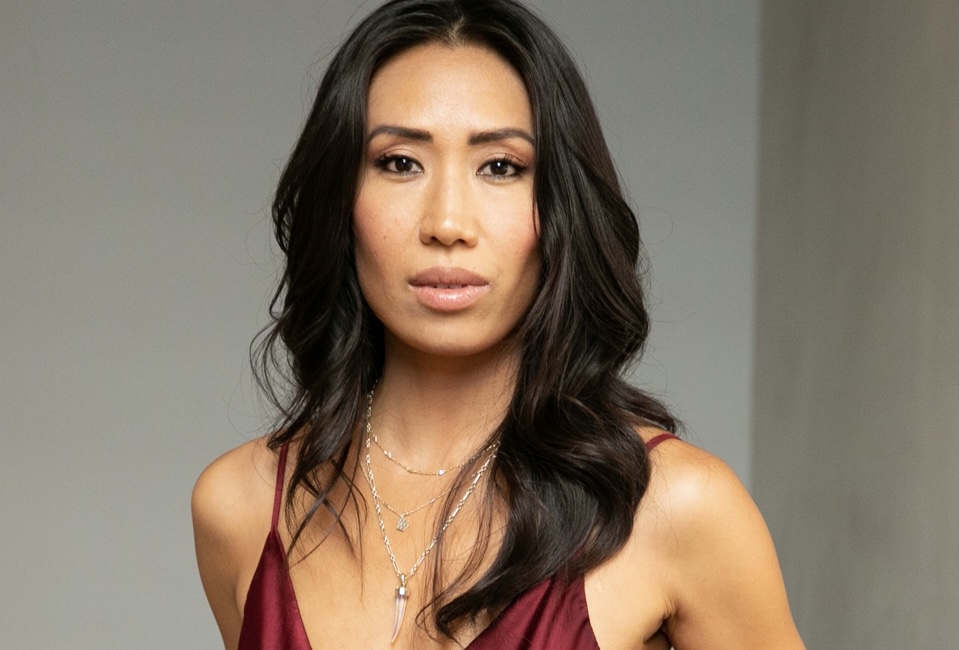 I follow some plastic surgery clinics on Instagram that offer botox, fillers, and face lifts. They post a lot of before-and-after photos. (If you haven’t gone down this rabbit hole, I don’t recommend it).

I noticed a lot of the women getting work done at these clinics are young as hell. I’m talking teens, and I noticed the majority of them want the same look (ala the Kardashians): Lip filler, Face filler, nose jobs, and brow lifts. They all the look the same! I mean, growing up, we all wanted to look the same too, but the trend would be like a certain shade of lipstick.

My husband doesn’t know who the Kardashians are. I showed him a before and after photo of one of them and he said, “That’s the same person?!”

It made me start to think what an acceptable line is for harming yourself for the sake of vanity. And if anyone wants to argue with me, please tell me how cutting your skin open, injecting, and implanting foreign objects into your body isn’t harmful. Despite your body healing, it is causing unnatural harm. (Harm for a specific result, but still harm).

But what about make-up and clothes? That’s changing the way you look! Yes. True. But it’s not cutting your skin open, so the self-harm level is lower.

What about a pace maker? That requires surgery too! Sure. A pace maker is keeping a person alive to function. Silicon packets + cutting + stuffing a foreign object inside you is purely for vanity.

So my question is: At what point is plastic surgery + facial injections worth it?

*(Ultimately, you do you. This blog post is to start a discussion – not to tell anyone what to do).

Btw, so I don’t sound completely hypocritical, I have had plastic surgery. I had my nose done when I was 19. In 7th grade a kid kicked open a door that hit me in my nose, causing a bump that never healed correctly. I wanted the bump removed, and at the same time the surgeon asked if I wanted to slightly lift my nostrils on the side since he was “going in” anyway. He created a Photoshop mockup and told me what is typically done for a “balanced” nose. I said ok to slightly lifting my side nostrils. What I said no to was making the bridge of my nose higher (the part between the eyes), because even if it was deemed more “attractive,” it didn’t look natural. That was my line. Most Asians don’t naturally have tall nose bridges, and I didn’t want to look like I “got a nose job.” The surgeon agreed this was a good decision.

Overall, I liked the look of my face growing up. Feel free to zoom in to see my nose before to see if you can see the difference. (All the photos below are pre-surgery). 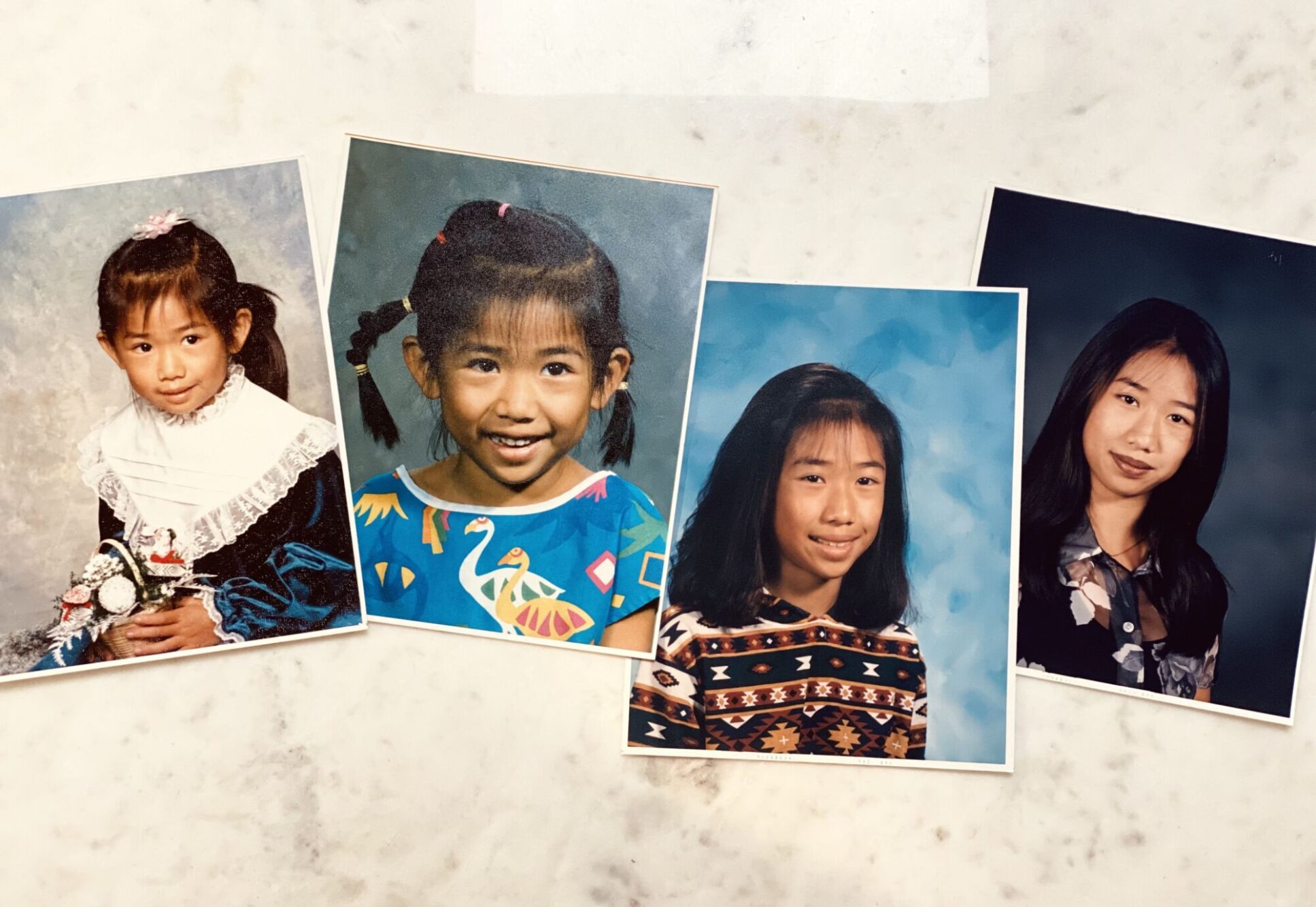 To top it off, while I was at the plastic surgeons office, my mom suggested that I get my ears pinned back too because they stuck out (my dad’s side has big ears). I didn’t know myself well enough at that age to have a strong opinion about it. I remember I tended to wear my hair down more as a teen, but my ears weren’t something I felt the need to actively seek to go under the knife for to change. In the end I agreed to pulling my ears back. Otoplasty, they call it.

1. That shit hurt. To be honest my nose felt bruised and it was annoying not being able to breathe for a week, but the nose procedure wasn’t bad. The ears though, were super painful. 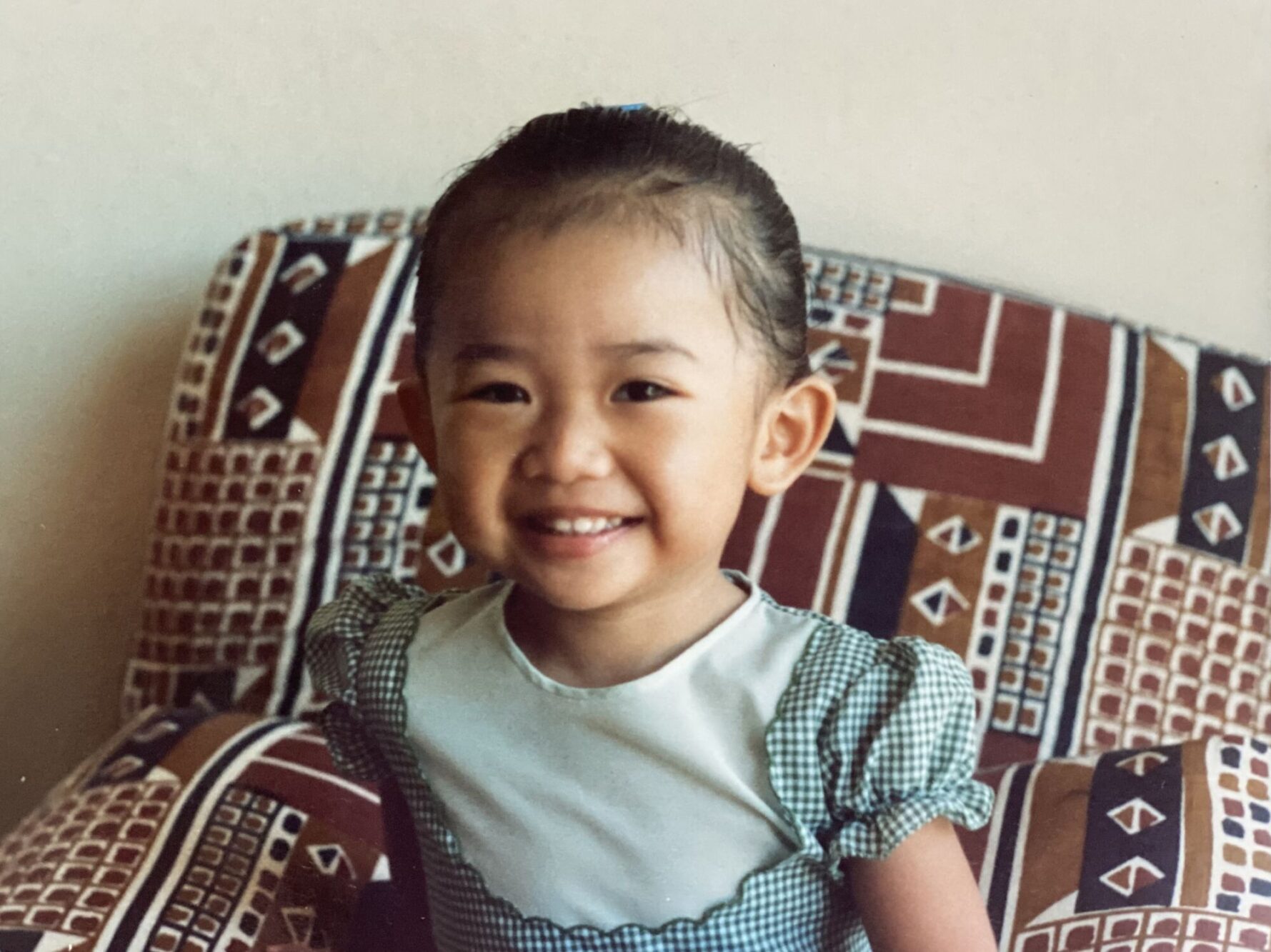 Now that I’m more confident about who I am as a person, I often like quirky novel looks to a person that makes them a bit more relatable. It also shows confidence when they wear it well, like the people who can pull off a cute gap in the teeth. If something is REALLY unbalanced or looks unhealthy is when I consider these vanity “improvements” more understandable. Like lately, I think tired eyes on myself is not a good look because it doesn’t look healthy. Or like how women’s breasts can look different after they breastfeed. Rachel Hollis said her post-breastfeeding boobs looked like tube socks, so she was happy to get them done. Totally get it.

Overall I think it’s the mindset when approaching plastic surgery that is most important. Does your decision come from a healthy place, or do you feel like you aren’t good enough and seek for validation? Is what you want to change one thing that you simply have a preference for, and genuinely feel good after changing it, or will you still feel not good enough after the procedure is done? Are you following a trend, or unrealistic beauty standards? Do you like yourself? Or do you want to look like someone else?

I definitely have more self-love for myself now than I did at 19.

Now that I’m officially in “I’m-aging-and-it’s-noticeable” phase, I’m figuring out where that line is for myself. I want to age gracefully while being healthy. I am for refreshing improvements, but don’t want to hold on for dear life for how I used to look. I got microneedling recently from an acupuncturist, and she was gentle enough for me to see a difference, but not beat my face up. I also am not against Botox in between my eyebrows because I can have angry furrowed-brow resting face. I got Botox once before our wedding and my husband said he couldn’t tell. I said good – that’s the point.

How do you feel about plastic surgery? About facial injections? About the lip filler + eyebrow lift trends we see? Where is your line?

3 thoughts on “Plastic Surgery, BOTOX, & Fillers: At What Point Is It Worth It?”