Fun fact: I was in the first Fast & Furious movie. 18 yr old me with my braces (and yes, I drove a fixed up car during this time).

Before anyone makes fun of the Fast & Furious franchise (I agree, the films are over the top cheese), hear me out! Some of their films do have good life lessons. In particular, there was a really good line from Fast & Furious 7 (I think it was 7? I lost track!) that had a GREAT lesson on love. 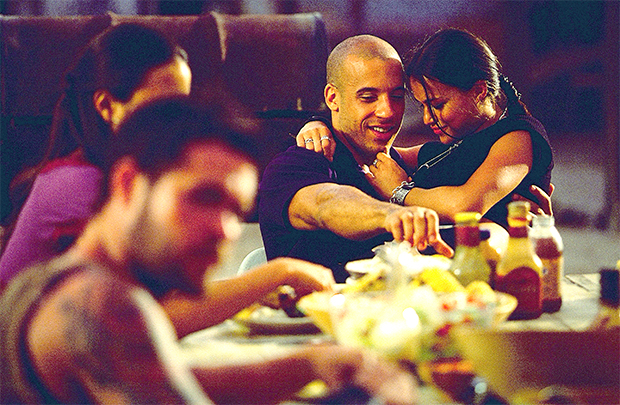 Letty (Vin Diesel’s love of his life, played my Michelle Rodriguez) was presumed to be dead.

But in episode 7, SHE CAME BACK! And they found out she was in a bad car accident that caused her to lose her memory and turn her back on him and their crew!

Are you still with me?

With her memory gone, she didn’t know who he was. Knowing this, he didn’t bother to tell her about their past, their love, and how they had gotten married.

He really did love her… *tear. 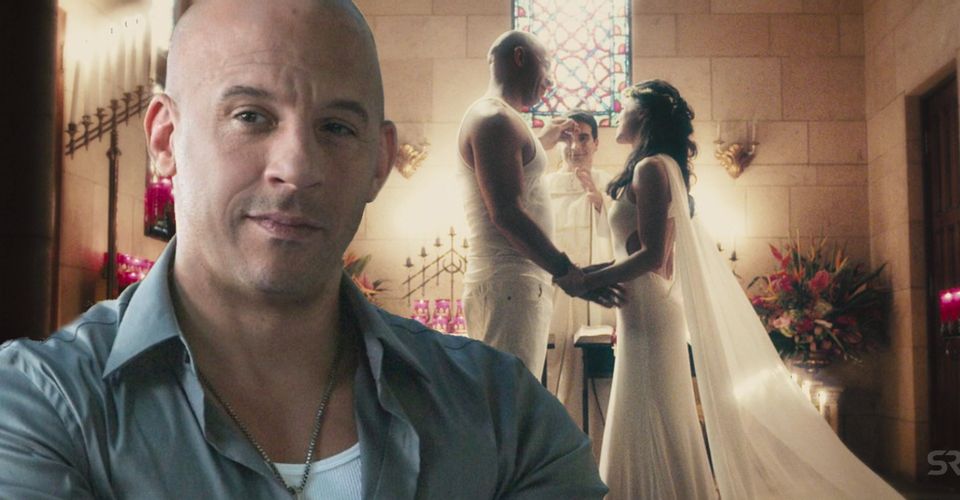 THEN, at the end of episode 7, Dom (Vin Diesel) got into a bad crash. As they are performing CPR to try and revive him, she magically gets her memory back with flashbacks of their relationship!

He slowly opens his eyes, all cut up, grunting in Vin Diesel fashion, and says, “Because you can’t tell someone that they love you.”

COME ON. Is that a good life lesson or what?

Reminder for anyone who has stuck to the end of this article: You can’t tell someone that they love you.

P.S. And in case you’re wondering, I’m not telling anyone where I am in the movie. I’ll just say it’s somewhere in the background. Lol.

2 thoughts on “A Love Lesson From The Fast & Furious”