Do you worry about what other people think about your hair? The car you drive? Whether your joke was funny?

There is a saying that humans can go longer without food and water than approval.

Letting go of what other people think in recent years has given me personal freedom. I seriously feel like I have superhero powers.

Btw, if I were a superhero, I would be Kung-Fu Panda. 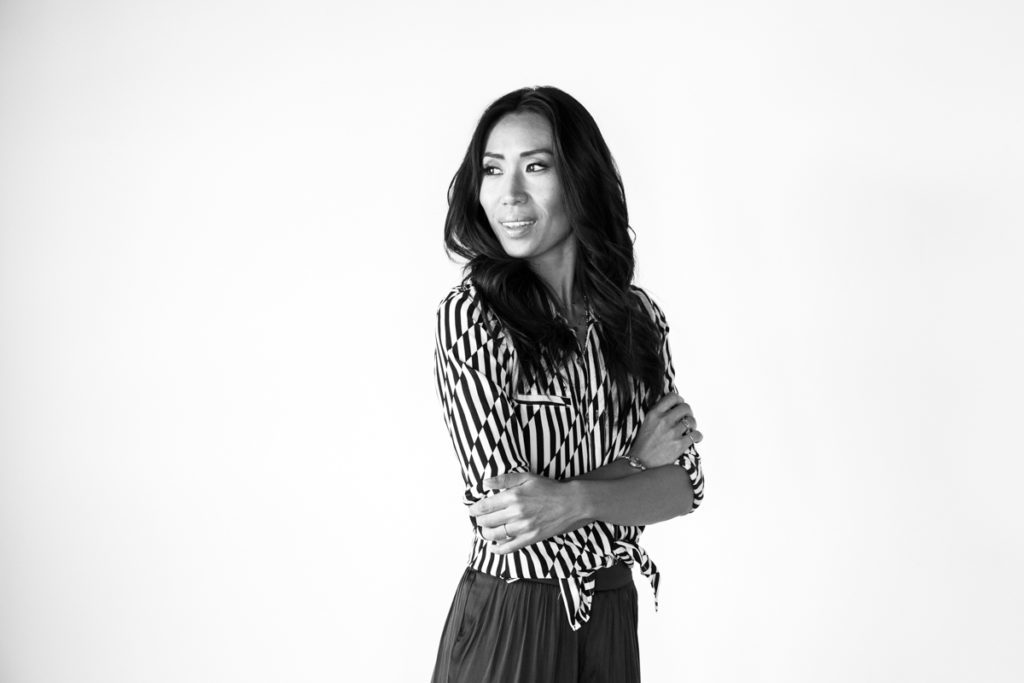 Before I elaborate, let’s be real. I still care to some degree what other people think. If not, I would be running around the street naked.

Whether you want people to like you or hate you, everything you do is based on what others will think and who you are in this world.

I used to care A LOT what other people thought of me. It was to the point where if someone tried to sell me something I would feel bad and purchase it, even if I didn’t want it. Or I would lie and say, “I’ll think about it,” without any intention of going back.

I would say yes to going on dates or make stupid excuses because I felt bad turning people down. I lost confidence if someone made fun of the way I did something. Caring what other people think seriously ruled my life.

Whether it is positive or negative, is there any truth to what other people think?

If someone says, “You’re ugly,” is that true? All it is is a thought coming from a person’s brain based on their own story. It’s meaningless.

The only thing that makes it true is if I agree with it. Same goes if it’s a positive statement. If someone says, “You’re beautiful,” you can appreciate the compliment but it doesn’t define who you are. Everyone has their own view, and the only person’s I really care about is my own.

Now I am able to give more direct answers, so much that sometimes people are surprised. People are so used to excuses that when they hear someone honest and direct, it sounds blunt.

Because the truth is – if it was something I wanted, I would make time for it. But it’s not. So the answer is no, I don’t want to. Of course she knows me well and is never offended, but sometimes people do get offended and you know what? I think it’s funny.

Another thing I have done is eliminate the word “try” from my vocabulary. When someone says, “I’ll try to make it,” they are lying. They feel bad for saying no. Your friend is having a party. Are you going? The answer is a simple yes or no. Commit to it.

If you are being authentic, not everyone is going to like you and that’s ok. It’s actually the best thing because not only do you get to be you, but you make room for the amazing people who do love you…for you.

5 thoughts on “Letting Go Of Caring What Other People Think”