I got the news about the mass shooting in Las Vegas while abroad in Thailand. One man who decided to end the lives of innocent people enjoying themselves at a concert… 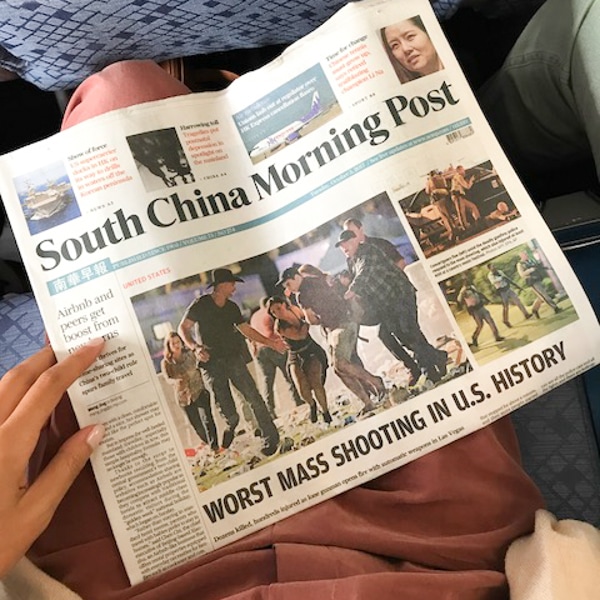 All of the sudden things felt heavy and hopeless.

The next day my friend asked if I was ok. She said, “You seem stressed.” I don’t know what I did or said in that moment for her to ask me that.

Then I realized that it’s ok to be sad and acknowledge when something bad happens, but it’s equally important to keep a clear perspective. After I heard the news, I was subconsciously looking for the negative in EVERY thought and encounter I had.

I went to feed to the stray dogs leftovers from our breakfast. I put the food in front of one that was particularly skinny, and other alpha dogs came running toward and bullied him away so they could eat it. The skinny shy one just stood there watching others chow down the food. I didn’t want to fight them off since dogs get territorial when eating and I didn’t know if they had disease. I felt horrible and helpless, and got upset that I didn’t plan better so the shy dog could’ve gotten some food too.

I received an email from a client asking if they could see some other versions of the wedding photos that I delivered to them. It was a letter saying that they are pleased with their wedding photos and if possible, they would love to see any other versions of some moments to have as their keepsakes. All of the sudden I wasn’t good enough as a photographer.

We had to pay our cute Bed & Breakfast hosts before heading to the airport. There was miscommunication since they didn’t speak English well and when I asked if they accept Visa or Mastercard upon our arrival, they said yes. When I went to pay they said, “No, no. Cash.” A little miscommunication like that made me angry. We had to head to the airport soon. I rushed to the nearest ATM stressed to get cash. Why couldn’t things just be easy and smooth?

And the biggest one: Omg, I’ve been posting photos of myself having fun in Thailand while people are grieving. I’m such an idiot! Should I delete them all? 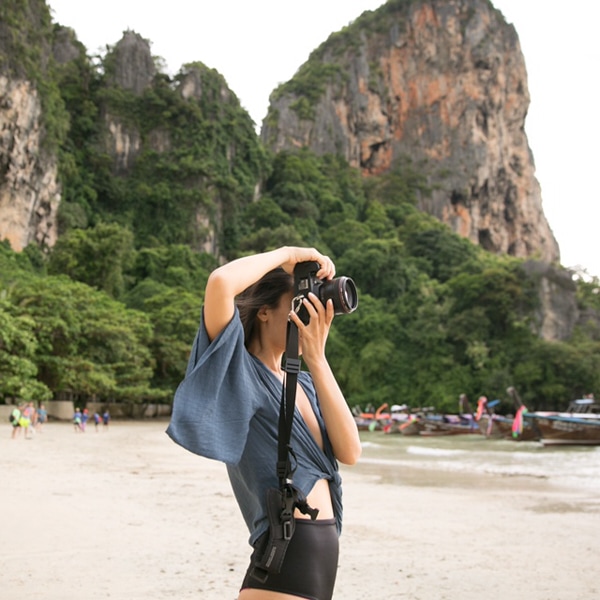 Fact was that nothing EXCEPT my perspective on life had shifted since I heard the news. Bad things weren’t happening, I was making them bad. The majority of time, GOOD things are happening – the news doesn’t cover it because it doesn’t make headlines. Another plane landed safely – yay! A stranger helped a woman carry her groceries – yay! A man forgot his phone on the subway and someone turned it in – yay!

News highlights the bad and if you listen to enough of it, it becomes your reality. “Everything is doomed. Everything sucks.” It’s like being around a negative person all the time – it’s toxic.

With a clear perspective, the experiences I had following the days of hearing the bad news were not negative at all:

I hadn’t heard the news yet and enjoy sharing pictures on social media. Posting personal photos does not mean I don’t care about what’s going on.

I fed the stray dogs every morning we were in Thailand. One dog missed out on the hot dogs I had, but many others (including other shy ones) got some. One person can only do so much, and the dogs got more food than if I hadn’t been there.

My clients are the sweetest and were happy with their pictures. Asking to see other versions of photos does not mean I did a bad job.

Our Bed & Breakfast hosts were the cutest and packed us Mango-sticky-rice for our plane home. Staying at their over-the-water bungalow cost $37/night, breakfast included. They spoke little English, I speak zero Thai. The miscommunication was my fault (I should’ve known it’s always safer to have cash). 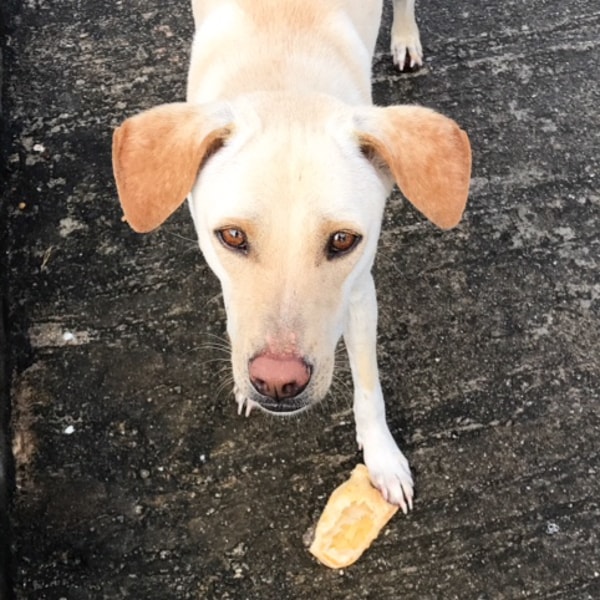 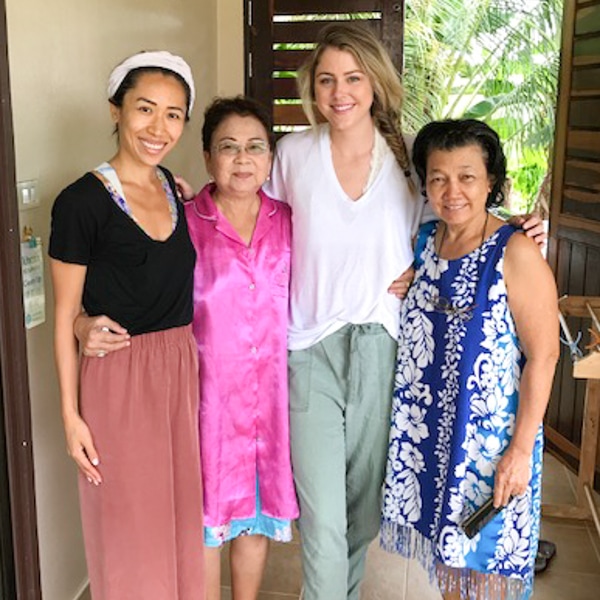 Good things happen and bad things happen. I think it’s important to train the brain to see the positive. One of the ways I do this is write 5 things I’m grateful for every morning and evening in a journal. It does wonders!

What are you highlighting in life?