I was coming home from an event one night and they gave us a bunch of fresh flowers to take home. I decided to leave some of the flowers on my neighbor’s doorstep as a surprise.

Later that evening I heard their front door open and close. Oooo, they must have seen the flowers! I opened my door to peek out. The flowers had been kicked aside. The next day I told them I put the flowers at their doorstep. They said, “Hahaha. OMG, we thought there was some creepy stalker in the building!”

It’s funny, we live in a world where being cynical is normal. When you do something nice for someone, often they think you’re up to something or hitting on them.

“Canadian people are soooooo nice.” This was a conversation I had with someone the other day. They do have a reputation of being nice, but aren’t people supposed to be nice?

What ever happened to being NICE? 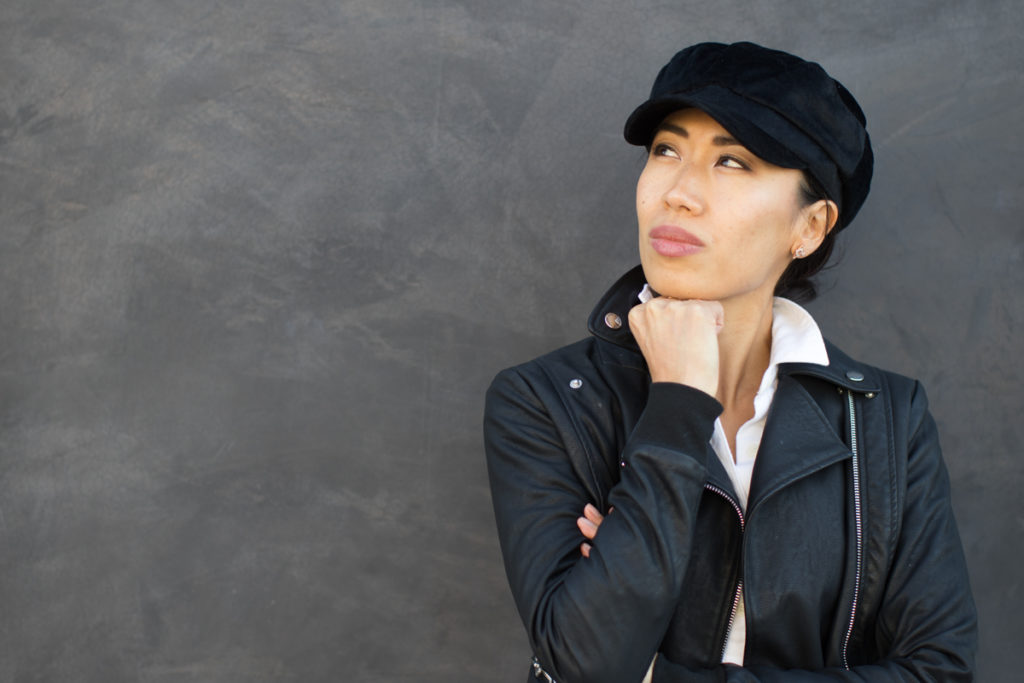