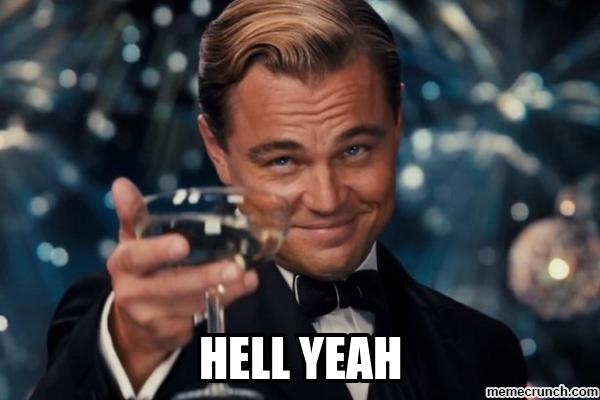 Sometimes when I hear women talk about men, I wonder if they even like them. Normal complaints and frustration with someone? Fine. But disrespectful bashing?

It’s one thing to be a strong woman with ambition because achievement is one of your values. That’s who you are so proudly embrace it!

But does being a strong, independent, capable woman make you better than others? Does it mean crushing other people? Putting them down because of pain and unfairness you’ve been through? 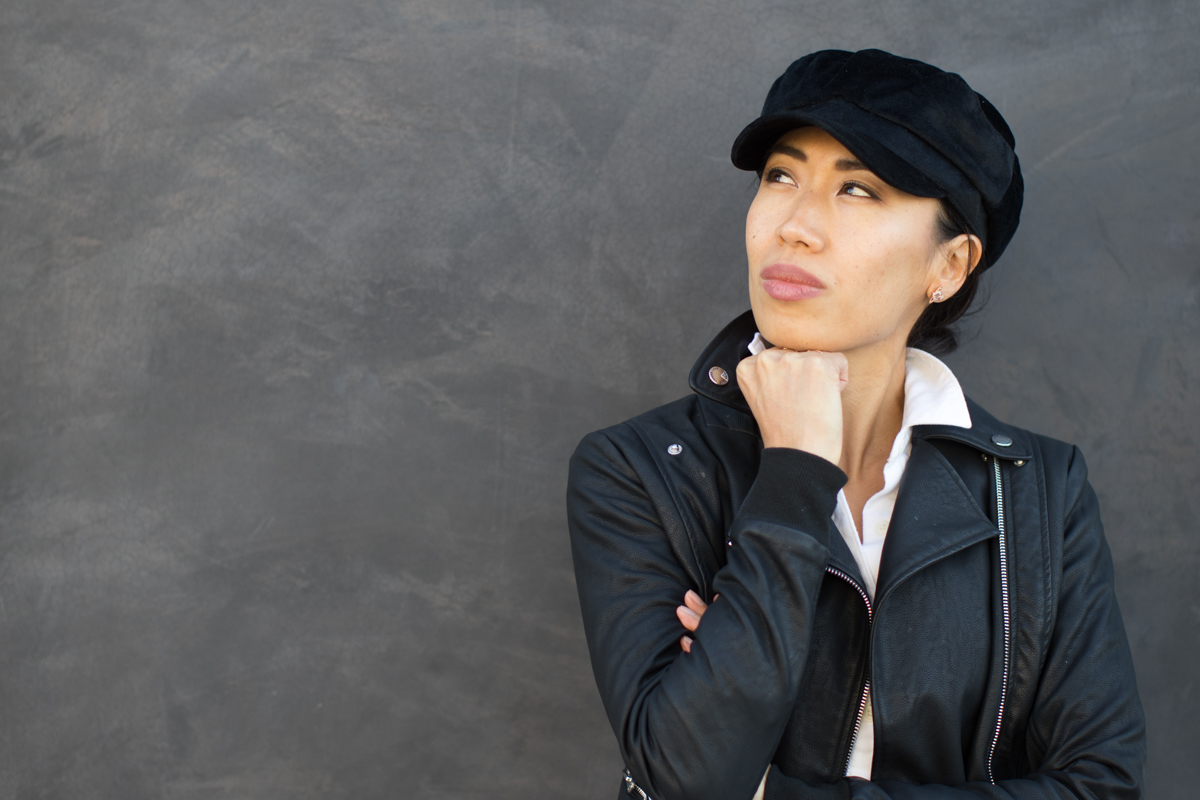 The “I’m better than you” mindset is not a healthy place to be if there is hidden resentment and anger attached to it.

How would you feel if the opposite sex spoke about you in the same way you speak of them? It reminds me of high school when I would hear some young men say, “Fuck bitches!”

A person who would say that is someone who has been hurt.

Are there still times I want to shake my head at men and say, “What the F?” Absolutely. It takes constant practice and awareness for me to not do that.

In general, it’s good practice being a human who respects differences in others. Especially if you want to build a partnership built on mutual respect.