When I was in college, my dad told me that a lot of guys would feel inadequate dating me because I had already traveled to so many places in the world. He said, “He’s going to take you to Vegas and feel ridiculous.” I told him I don’t care where they take me – that they don’t have to take me anywhere. He said it didn’t matter, that they will still feel that way.

I’ve also had friends tell me that guys will be intimidated by me for similar reasons. “You’re independent and travel a lot. A lot of guys aren’t comfortable with that.” 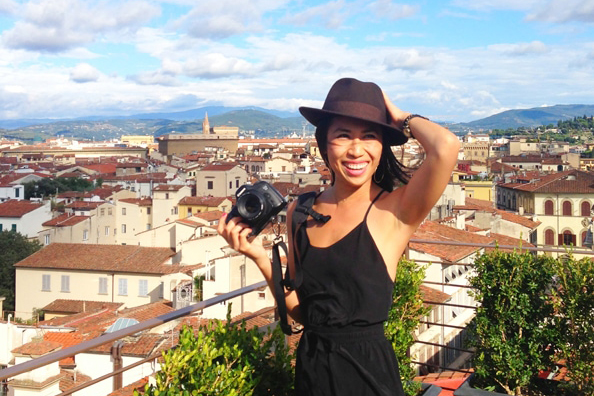 While it may be true that some men get intimidated, a lot of them also LOVE ambitious go-getter women.

“For the right person your independence won’t intimidate them, it will turn them on.” ~Mark Groves, Relationship Coach

After I met my husband Pete, I continued to travel. I even went to the UK for three months right after we met because I always wanted to spend an extended period of time overseas.

Eventually I asked him, “Do you genuinely feel ok with me traveling this much and doing my own thing?”

He said, “Babe, that’s why I chose you. You’re independent and confident doing your own thing.”

He doesn’t deal with my independence, he loves and encourages it. Pete was clear on what he wanted when I met him. He wasn’t one of those guys who says, “I want an ambitious woman,” but when one shows up they can’t handle it. Pete knew himself and meant what he said.

After we got to know each other better, I realized Pete indeed would not do well with someone who is unambitious or who didn’t have their “own thing.” He can be independent too. He has his guy friends, soccer, and hobbies he loves to do to wind down from work. He wanted a partner who understands and is happy letting him do his own thing too, because they live life in a similar fashion. And hey! That’s me!

If you find a man is intimidated by you and prefers his partner to play smaller, that’s fine. He’s not for you. Let him find someone who doesn’t intimidate him, and you can find someone who is drawn to your ambition and skills. That’s it. No more to it. 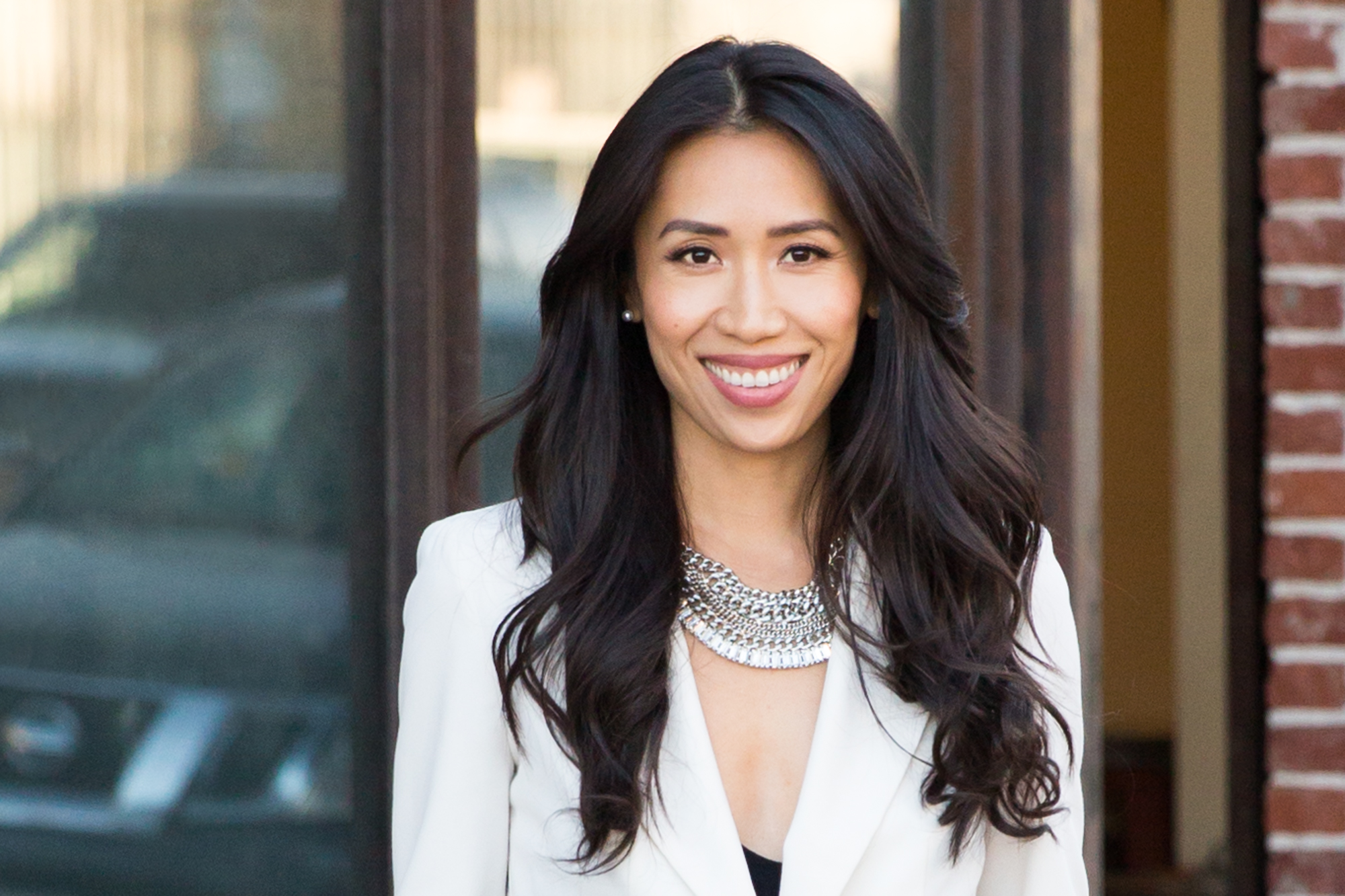 This post is an excerpt from my book Show Up: Finding Love for Independent Women. Now available on Amazon!