I dated this guy for a while. Let’s call him Dave. I liked Dave because he was patient, adventurous, and I felt like I could be myself around him.

Despite us “breaking up,” we still hung out often as friends. It was like having a boyfriend, but not really a boyfriend. Intimacy, but without the commitment.

We enjoyed each other’s company. He loved to travel so he was often out of the country or off the grid on a major hike. We also traveled to a couple places together, but mostly we’d hang out at home in LA. I thought I was ok with this dynamic because things felt easy with him.

One night we were laying in bed. He’s the one who brought it up. 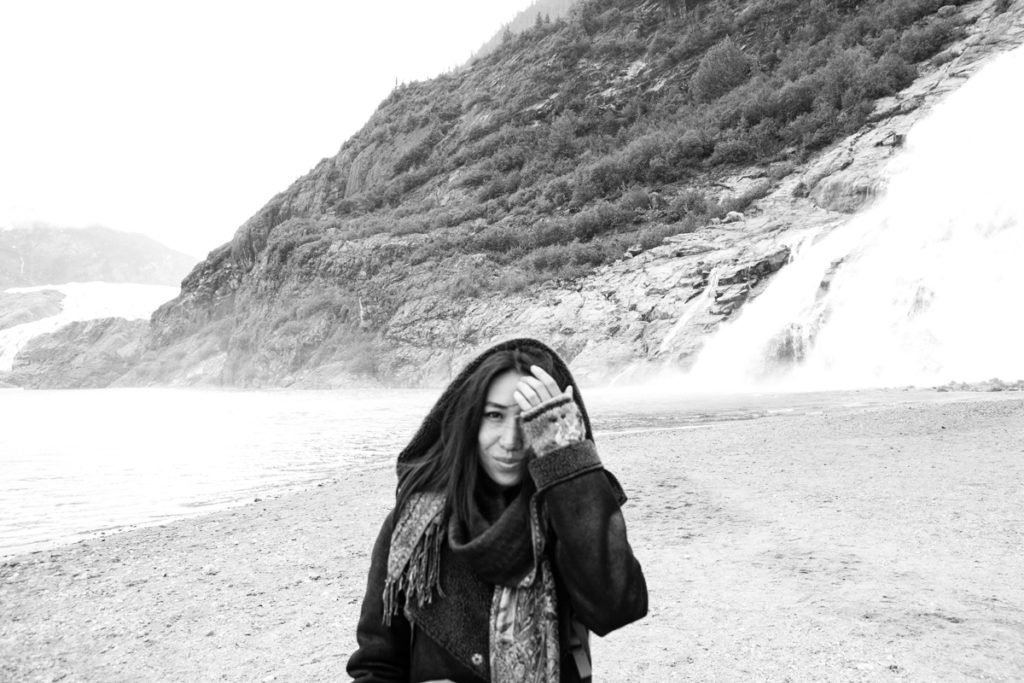 He said, “I feel like your a little sad when we hang out. Is it just me or is this true?”

Me: “I don’t know if I would consider it sad. But you’re right, something is off. Like, missing.”

Dave: “What does that mean?”

Me: “In some ways our dynamic works for me. But it’s not fully what I need.”

And this was the question that changed everything.

Me: “I need someone who wants to be in a committed relationship with me, and I need to feel included.”

I was surprised at how much clarity I had and how fast I said it. Right then I realized that as nice as Dave was, that person that I wanted, wasn’t him. His true self was traveling the world and not being committed to someone. He couldn’t give me what I needed.

Despite it being a bummer since we got along so well, in that moment I was ready to let him go. This half ass intimate friendship/boyfriend/girlfriend thing was taking up space, and preventing me from meeting someone who wanted the same thing as me.

Also, knowing exactly what I needed helped speed up the dating process for me after that! I no longer sought out to be in relationship with people who didn’t want to be in a committed relationship with me. It sounds simple, but I was in that cycle for a long time.

Dave and I don’t talk anymore but I always hope he’s doing well. I’m so grateful to him for helping guide me to where I am now.